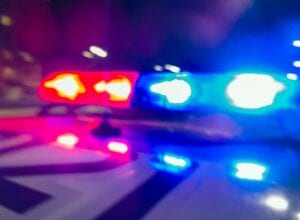 Investigator Ruffo Espinosa III is bilingual in English/Spanish who began his career in 1997 as a criminal defense investigator investigating criminal cases for state court and was appointed to the conflict panel.  Over time he began working as a criminal defense private investigator to some of the top criminal defense attorneys in Southern Californa and participating in well over 100 jury trials.   in 2020 he was approved to serve as an expert on the CJA panel for the Federal District Court conducting investigations in the California Central District Court as well as the Tennessee Middle District Court.  He has investigated cases involving Gangs, Homicides, Death Penalty, Mitigation, Felonies/Misdemeanors, Robberies/Kidnappings, Sex Crimes, Theft Crimes, White Collar Crimes, Domestic Violence, Drug Crimes, Police Misconduct.  He continues to offer his services to criminal defense attorneys in the state of Tennessee and California.